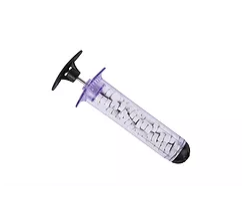 Revolutionary bleeding control technology will now be available in Europe and other International markets.

RevMedx, Inc., a leader in innovative devices that control severe bleeding, today announced it has received CE (Conformité Européenne) Mark Certification for the XSTAT 30 and XSTAT 12 hemostatic devices in Europe. Unlike traditional wound treatments that may take several minutes to be effective, XSTAT can stop bleeding in seconds to stabilize injuries until patients reach an emergency facility.

XSTAT devices work by injecting a group of small, rapidly-expanding sponges into a wound cavity using a syringe-like applicator. In a wound, the sponges rapidly expand and exert hemostatic pressure. Since its receiving initial FDA-clearance in the United States in 2014, there have been numerous successful uses of XSTAT devices in civilian and military pre-hospital settings.

Andrew Barofsky, President and CEO of RevMedx, Inc., stated, “CE Mark opens the opportunity for RevMedx to get our devices in the hands of emergency responders and surgeons in the European Union and around the world. This certification clearly indicates that the XSTAT devices and our supporting quality system met the essential requirements for product safety, performance and usability, in compliance with rigorous requirements set by the EU’s Medical Device Directive (MDD).”

For victims of violence or accidents, early control of severe bleeding may prevent shock and may be life-saving. The United States Army Institute of Surgical Research reports that 30 to 40 percent of civilian deaths by traumatic injury are the result of hemorrhaging; of those deaths, 33 to 56 percent occur before the patient reaches an emergency care facility.

Based in Wilsonville, Oregon, RevMedx is a privately held medical device company whose goal is to design, develop, and manufacture innovative medical products that save lives. Our product line includes XSTAT, XGAUZE, AIRWRAP, PARABELT, SHARKBITE Blast Injury Kits, and TX Series Ratcheting Tourniquets. Additional information about RevMedx and our products can be found at www.revmedx.com. 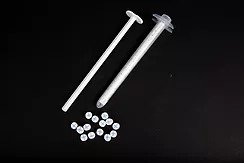 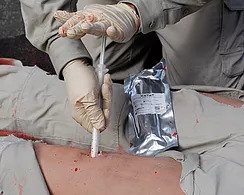 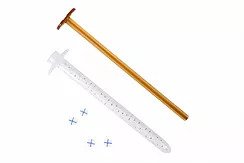 WILSONVILLE, Ore., April 16, 2015 /PRNewswire-iReach/ — RevMedx, Inc. today announced the company’s first shipment of its XSTAT™ hemorrhage control device to the US Military. This shipment marks the first complete production run of XSTAT in the company’s history and the first commercial availability of XSTAT for the global market.

“We are pleased to have reached this important milestone of launching XSTAT” said Andrew Barofsky, CEO and President of RevMedx Inc. “We designed the XSTAT with direct input from military medics and first responders to provide a unique solution to the issue of junctional hemorrhage. We are looking forward to creating new and exciting products based on the XSTAT concept” said Barofsky.

XSTAT, recently cleared by the FDA, is a first-in-kind hemostatic device for the treatment of several bleeding in the axilla or groin area (known as junctional wounds). It consists of a 30mm diameter syringe filled with compressed mini- sponges that, when in contact with blood or fluid, expand up to 10x their size. These sponges are designed to create a temporary barrier to blood flow and provide hemostatic pressure until the patient can receive surgical care. Each mini-sponge contains a radiopaque marker for easy detection with x-ray imaging.

Based in Wilsonville, Oregon, RevMedx is a privately held medical device company whose goal is to design, develop, and manufacture innovative medical products that solve real-world issues in the prehospital and battlefield arena worldwide. Our product line is focused on unique solutions to hemorrhage control that provide quantum-leap changes to first responders in time of application and reduction of blood loss in the field. Our product line includes XSTAT, XGAUZE™ , AirWrap™ , and TX Series Ratcheting Tourniquets. Additional information about RevMedx and our products can be found at www.revmedx.com. 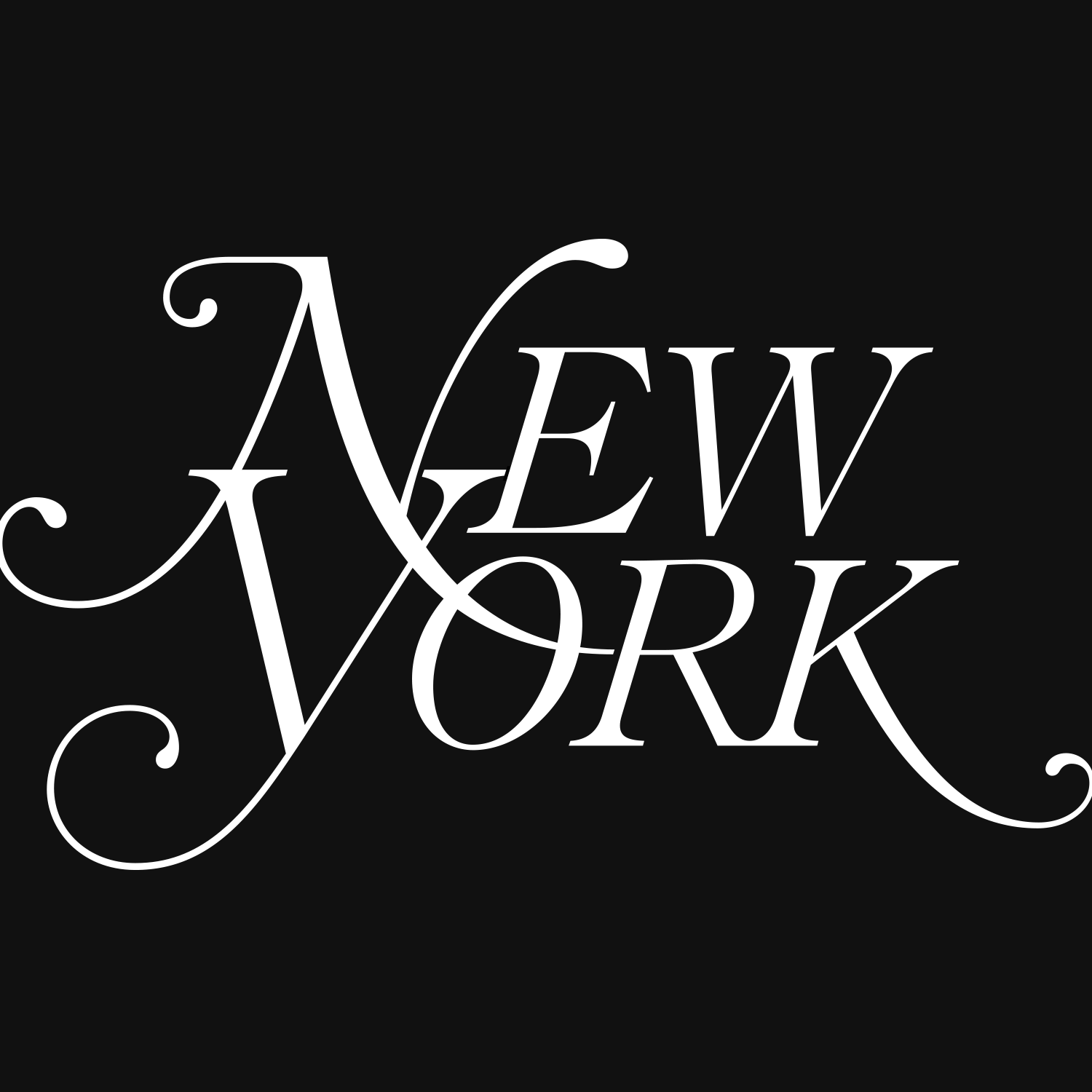